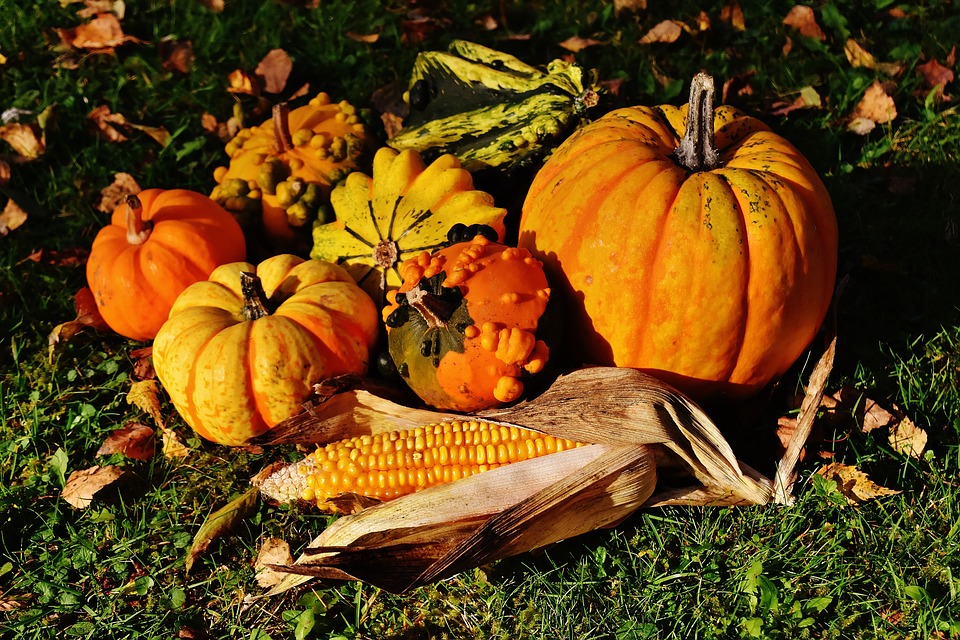 What is A Holiday?

You might be asking yourself why I asked such a silly question, and the answer is this, many people have no idea what a holiday is. It even has several meanings in the dictionary, one of which makes me question what a holiday is myself. For example, one of the meanings is this, a day fixed by law or custom on which ordinary business is suspended in commemoration of some event or in honor of some person, or any day of exemption from work. Now, in that big mouthful, to the world, a holiday is merely a day where one does not have to work or conduct ordinary business such as banking. Then what does that say about our world in which holidays today are just normal work days. To understand what a holiday is, we have to look in the Bible, yes, holidays or holy days are in the Bible too. God instituted Holy Days as days of rest, restitution, repentance, and remembrance of what He has done in the lives of His people. Now, Jewish Holy Days were commanded by God Himself, there are no Holy Days commanded by God for the Christian, but there are things that we are to do that in remembrance of what Jesus Christ did for us, which will be explained further.

Holy Days of The Old Testament

Seven feasts were instituted by God for the Jews to celebrate and are located in the twenty-third chapter of the Book of Leviticus, five of them are still observed today. These feasts were a teaching tool for the Jews and also for the rest of us. Holy Days reminded them of the blessings that God had given them over the years and also of the promised Messiah who would be their Saviour as well as the Saviour of all who believed in Him. The days of the seven feasts were to be treated as Sabbath days, meaning, a day of rest and worshiping God.

The first feast commanded by God was the Passover. This feast was instituted in remembrance of the night before the Jews exodus (freedom) from Egypt. That night the death angel passed over Egypt and struck every first born in every household, both human and livestock, unless there was the blood of a lamb applied to the doorpost of their home. You can read more about the Passover in Exodus Chapter 12.

The third feast day was the feast of Firstfruits, and it occurred during the same eight days as Passover and Unleavened Bread. The day of its celebration was the day after the weekly Sabbath, and it was celebrated by waving one sheaf (bundle) of the Firstfruits of their crop before the Lord.

The forth feast is known as the day of Pentecost is also called the feast of Weeks because it takes place seven weeks after the feast of Firstfruits. It always occurs on the “morrow after the seventh sabbath” in other works, Sunday.

The fifth feast is known as the Feast of Trumpets (i.e., Rosh Hashanah) it is the first of the three feasts that occur in the fall of the year. The Feast of Trumpets is a memorial of the grace extended by God to Abraham when God substituted a ram to be sacrificed in place of Abraham’s son, Isaac.

The sixth feast, the Day of Atonement (Yom Kippur), is the most revered of Israel’s holy days.

The feast of Tabernacles (Tents) is the seventh and final feast ordained by God for Israel to celebrate, the feast of Tabernacles was a time of rejoicing, repentance, and thanksgiving for the harvest that had been gathered and the forgiveness that God had extended to the people. During this time they set up tents, and dwelt in them for seven days as a remembrance of their dwelling in tents forty years in the wilderness.

The reason I brought up these holy days is to show that many of the religious feast days of yesterday are reflections of what religious feasts we enjoy today, such as Thanksgiving, Christmas, and Resurrection Day (Easter). Although, Thanksgiving is technically not a religious Holy Day, it is a day of giving thanks for a bountiful harvest. There is no mention of any observances or feast days that we are to observe in the New Testament, except for Pentecost, but that does not mean we cannot celebrate and observe what Christ did for us on the day that was instituted by law.

It was my intention to create a page detailing some of the well known Christian and non-Christian holidays, to show their true meaning, not what the secular world has come to know. However, as I was doing this research, something began to disturb me, I noticed many Christian sites linking holidays and observances to paganism, worshiping dead people, the devil, or immorally wrong practices. Who actually associates Halloween and Valentine’s Day with Christianity anyway? This left me questioning whether or not I truly had the right to even celebrate Christmas, and if I did, would I be dishonoring God and committing sin.

After lots of procrastinating, contemplating, and prayer I have come to one conclusion, the devil. All this talk about how holidays and observances being pagan, devil worshiping, etc., is nothing other than the work of the devil. Of course, there are many, many pagan holidays, but we must not forget that the devil has corrupted the world with these secular holidays, and took the holy out of the holy day, making us look bad for even saying Merry Christmas to someone if we are a Christian. Now, keep in mind that any holiday calls us to be Christian’s first, that means no wicked or immoral acts.

Now, I will be the first to admit that the world has definitely screwed up the Christian holy days, Christmas and Resurrection Day have been taken over by the world to represent them as something frankly ridiculous with Santa Claus and the Easter Bunny being some form of God, but to the true Christian we know what they are all about, to say that we are dishonoring God because we have a Christmas tree in our house is just plain ridiculous also. God knows who we are and what our intentions are, to say that any of these holidays are pagan related does not say much for the people coming up with idea. So, the pagans have their own holidays, big deal, let them have their holidays so we can enjoy ours. It is the secular world and our wonderful so called Bible scholars whom decided to combine the two and ruin it for all of us in the first place.

For example, Christmas Day, we celebrate the birth of Jesus on December 25th every year, many are unknown to the fact that this was not the actual day that Jesus was born, so, many early Christians did not celebrate it at all, in fact, it did not become an actual holiday until 312 A.D., when the Roman Emperor Constantine had converted from his pagan religion to Christianity.

The Romans celebrated Saturnalia, a feast named for Saturn, god of agriculture, on December 21, the winter solstice in the northern hemisphere. They believed the shortest day of the year was the birthday of the sun. Some scholars speculate that Christians chose to celebrate Christ’s birth on December 25 to make it easier to convert pagans over to Christianity. Referring to Jesus as the “light of the world” also fit with existing pagan beliefs about the birth of the sun. The ancient “return of the sun” philosophy had been replaced by the “coming of the son” message of Christianity.

There are two types of people on this earth, those who believe in Christ and those who do not, and the way we observe these holidays has to do with which people we are, regardless of whether or not it is a holiday specifically centering around Christ or one that does not. Those who follow Christ will see a holy day centered around Christ and use it to observe and reflect on Christ and to give thanks to God for all that He has done for us, just as in the Old Testament. Those who do not will find a worldly way in which to celebrate these. The same thing goes for holidays that are not Christ centered, (New Years, Valentine’s Day, St. Patrick’s Day, Halloween, etc).

Even worldly people do not know the true origin of secular holidays, many of which changed when brought to America, and while there may be some who have no morals, most of them follow them in a way that appeals to the modern world. Now, how many people of the world today do you suppose worship the devil on Halloween or choose to gratify every lust of the flesh with as many people as they can find on Valentine’s Day? In the wicked and corrupt world, some may, but no person in their right mind ought to be, if they are than they have other issues.

Naturally, if one were a true Christian, celebrating these holidays as the world would not even come to mind. I am a member of one of the most conservative churches out there, yet we provide a place for the kids to have fun on Halloween without being corrupted by the world, which we call Harvest Day. Also, those who follow Christ (and stay close to Him) will not be corrupted by the holidays of the world or any other things that the world has to offer. For weeks I did research on evolution and false religions and if I was not following Christ I could have easily been corrupted by what I have learned, but my foundation is on Christ and as long as I stand on Him I will not fall into the world’s view on things.

When it comes to holidays, it all comes down to this, “Train up a child in the way he should go: and when he is old, he will not depart from it.” – Proverbs 22:6. If we teach our kids what is truth then they will not question what the Christian holy days are all about, and when they see something of the world they will not be corrupted by it. If we teach them the truth and place them around people who follow Christ they will not get corrupted by the world’s view on these things.

We need to get back to celebrating and observing any day with Christ in mind and I mean the true Christ, not some person people claim Him to be. Like I said earlier, God knows your heart and when you follow Christ you will not follow the traditions of the world, but follow Him and observe every days as He would. With lots of good food, fellowship, thanksgiving to God, and all in honor or God.