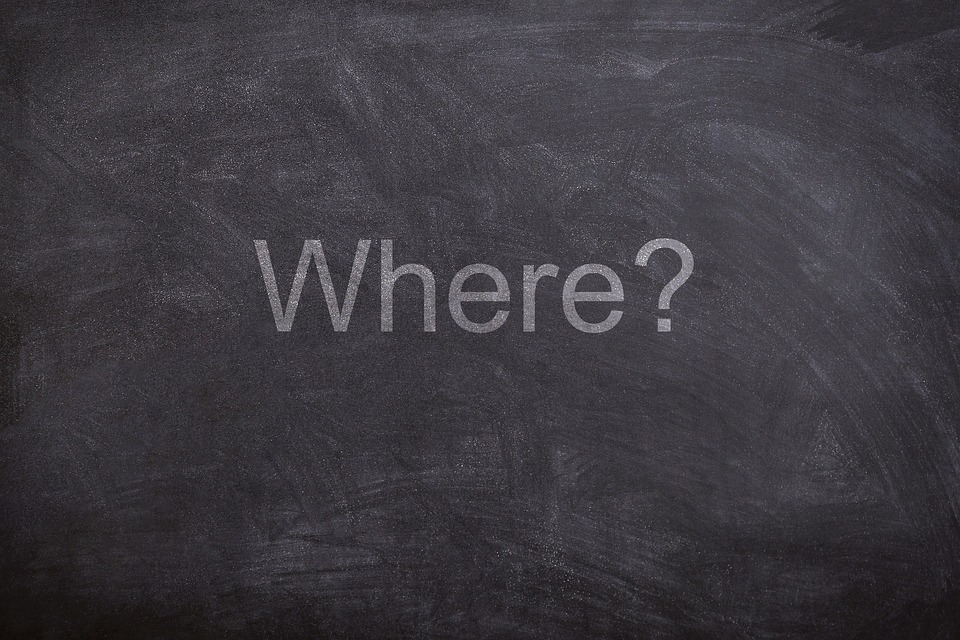 We talk so much about faith, so much it can become repetitious, especially when we are reading the chapters by order of history. Faith is often like a roller coaster ride, it inches up to the peak, increases our joy as we reach the top, we hold on for dear life as we come down, then immediately our hands with great force fly up into the air in excitement as we dive back down. The adrenaline rush we receive from faith as we go down is so amazing that we want to do it over and over again, the problem is not in the going down, it is in the going up, lots of fear and perhaps some skepticism plays a huge part in us getting on that ride to begin with. Faith is very important to God, for without it there is no hope, not in this life, and certainly not in life after death. We do not need faith for God to exist, He exists and is who He is no matter what we believe, we do need faith to get His attention. “Now faith is the substance of things hoped for, the evidence of things not seen. Through faith we understand that the worlds were framed by the word of God, so that things which are seen were not made of things which do appear. But without faith it is impossible to please him: for he that cometh to God must believe that he is, and that he is a rewarder of them that diligently seek him.” – Hebrews 11:1,3,6.

People walked the earth and actually saw and communed with Jesus every day He was here, how many do you think believed not only that He is the Son of God, but that the Gospel He preached? Not very many, even one of His very own disciples did not believe. This is why Jesus says that those who believe in Him without seeing Him will be more blessed than those who saw Him and believe. Mark also tells his interpretation of the parables Jesus spoke, he goes into a little more depth in explaining the parable of the of the sower, who is Jesus Himself.

“Satan cometh immediately,” The devil has no problem in people believing in Jesus, he has a problem with them receiving Him. While the devil can attack us and cause havoc in our lives when we are saved, the one thing he can never touch is our soul, that is not the case for the unsaved. Believing the Gospel is one thing, unless we act upon it we will not be saved, we must believe, by faith, in His death, burial, and resurrection, and personally receive Him in order to be saved. “That if thou shalt confess with thy mouth the Lord Jesus, and shalt believe in thine heart that God hath raised him from the dead, thou shalt be saved. For with the heart man believeth unto righteousness; and with the mouth confession is made unto salvation.” – Romans 10:9-10.

Faith often comes with challenges, just like the devil is going to test our faith so is God, not to the point that He is testing whether we really received Jesus, He knows that already, but that we might grow in our faith. Once we get on the ride of faith it is going to creep up on us through those challenges, nothing gives Jesus greater joy than to see His people living by faith, we have all been there before, and if you were in the path of hurricane Harvey, Irma, or Maria you witnessed how quickly your faith gets tried when storms come. Faith ensures us that when the storms of life do come we can weather them with Jesus until they pass. As Jesus and the disciples take the ship over to the other side of the shore, a storm arose while He was asleep.

“And there arose a great storm of wind, and the waves beat into the ship, so that it was now full. And he was in the hinder part of the ship, asleep on a pillow: and they awake him, and say unto him, Master, carest thou not that we perish? And he arose, and rebuked the wind, and said unto the sea, Peace, be still. And the wind ceased, and there was a great calm. And he said unto them, Why are ye so fearful? how is it that ye have no faith?” – Mark 4:37-40.

“carest thou not that we perish?” What a question is that to ask Jesus? Do you think He did not know what was going on? Of course, He cares, He gave His life because He does not want to see anyone perish. Sometimes Jesus is going to appear to be sleeping as we head up that slope to the top of the peak, He does this so that we can trust Him beyond our salvation. Where is your faith? If there is one thing I have noticed, especially this past year is that the flesh is weak, if it gets just a little uncomfortable it bails. The woman with the blood disease is a perfect example of someone who tried every option available to be cured until she discovered Jesus and knew He was the only one who could help her.

“And a certain woman, which had an issue of blood twelve years, And had suffered many things of many physicians, and had spent all that she had, and was nothing bettered, but rather grew worse, When she had heard of Jesus, came in the press behind, and touched his garment. For she said, If I may touch but his clothes, I shall be whole. And straightway the fountain of her blood was dried up; and she felt in her body that she was healed of that plague. And Jesus, immediately knowing in himself that virtue had gone out of him, turned him about in the press, and said, Who touched my clothes? But the woman fearing and trembling, knowing what was done in her, came and fell down before him, and told him all the truth.” – Mark 5:25-33.

“Who touched my clothes?” Again, do you think that Jesus did not know? Of course, He did, He wanted her to confess that she knew He was the only one to heal her. I guarantee you that she spent the rest of her life talking about Jesus and how He saved her life. That is what this is all about, when we come down that roller coaster of faith we are shouting and screaming, again, while our faith increases it will bring others to not only believe, but receive Him too. While Jesus was tending to the woman another was seeking His help for his daughter who was dying.

“And, behold, there cometh one of the rulers of the synagogue, Jairus by name; and when he saw him, he fell at his feet, And besought him greatly, saying, My little daughter lieth at the point of death: I pray thee, come and lay thy hands on her, that she may be healed; and she shall live. And Jesus went with him; and much people followed him, and thronged him. While he yet spake, there came from the ruler of the synagogue’s house certain which said, Thy daughter is dead: why troublest thou the Master any further? As soon as Jesus heard the word that was spoken, he saith unto the ruler of the synagogue, Be not afraid, only believe.” – Mark 5:22-24,35-36.

“why troublest thou the Master any further?” Jesus wants us to come to Him, especially if the situation looks hopeless, there are many testimonies of people who had near death experiences that lived to tell about it. Many people who do not accept Jesus, do not do it because they do not believe in who He is, they fear He cannot save them. Jesus will save anyone, they just have to believe in Him by faith, and not be afraid to admit they need Him. “For God sent not his Son into the world to condemn the world; but that the world through him might be saved. He that believeth on him is not condemned: but he that believeth not is condemned already, because he hath not believed in the name of the only begotten Son of God.” – John 3:17-18.

Jesus Christ Magnified: “And he said unto her, Daughter, thy faith hath made thee whole; go in peace, and be whole of thy plague.” – Mark 5:34.

Today’s Prayer: God, Being a Christian is often like a roller coaster ride, not only does my faith go up and down so does life itself as we face challenges for our faith. I much rather go on this ride with You, at least I know am getting off in heaven, but there are times when the ride gets a little rough and my faith is challenged, You know what I am going through, what I need, and all I need to do is call on You and You will show me what I need to do. Lord, I want to be grounded in Your Word, I do not want my heart to be filled with worldly things, but Your things so I can endure enjoy the ride. Watch over me, guide me, and abide in me, give me peace, comfort, Your mercy and grace, keep me faithful in knowing that You are near and everything is going to be alright. I love You, Lord and ask this in Jesus; name. Amen.